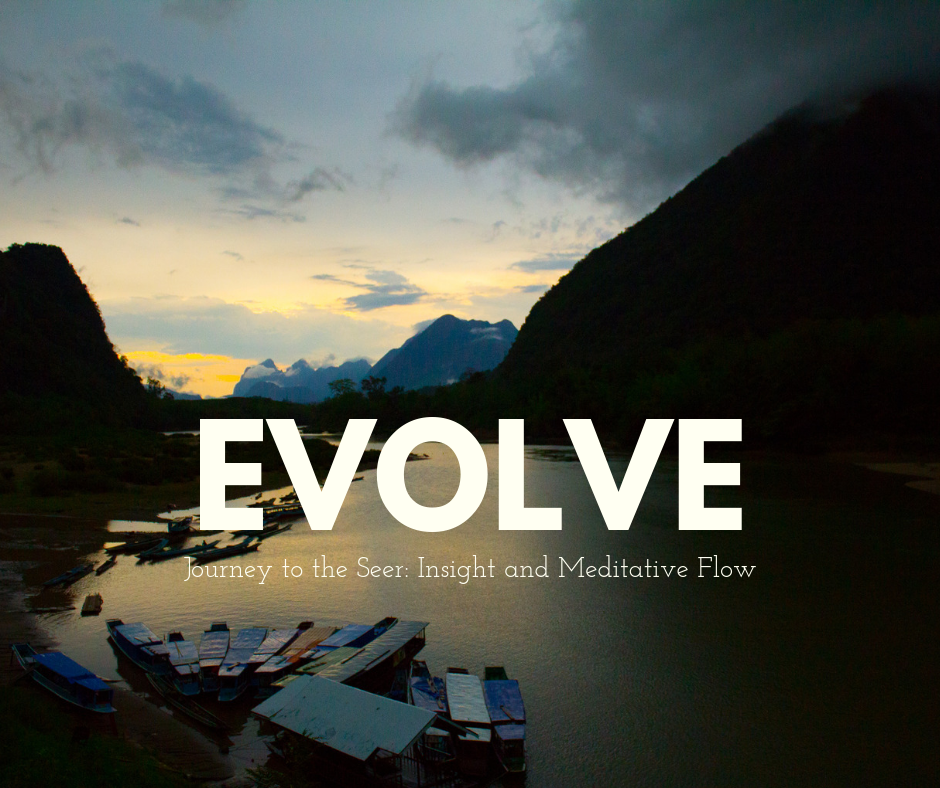 Unique meditative flows, practices dedicated to the elements, and philosophy discussions centered around Advaita Vedanta allow us to redefine our relationship with "I." Where do "I" begin or end and how do "I" evolve with the community, the world, and the universe in which "I" find myself? Journeying to the Seer is about fine-tuning our connection with ourselves and with everything around us in a way that fosters spiritual wisdom and insight. As always, our retreats are designed to be approachable even to those new to the practice of yoga. Students who would like understand how to combine the physical and philosophical aspects of the practice will benefit from this program.
​

Advaita Vedanta is one of the paths to spiritual revelation defined in Indian classic philosophies. Advaita is the idea that the true self is the same as the highest metaphysical reality, or simply put, that we are one and the same with the universe that surrounds us and that in which we exist. Spiritual liberation is achieved by gaining knowledge about ourselves and the identity of the universal power or energy. Advaita is considered to be a spiritual pathway or philosophy, rather than religion and is concerned with spiritual realization in this life rather than in the afterlife. In Advaita Vedanta, a liberated person is: ​

On this retreat, we will guide you on a journey towards living your life in a way that is more liberating in the definition of Advaita Vedanta. As on other retreats, the physical practice of yoga (asana), will be the tool in which we practice the philosophical aspects of yoga. A unique style of mediative vinyasa flow will be introduced, one that is creative and that will allow us to practice the qualities of humility, respect and truthfulness that are central to Advaita's concept of a liberated being. Advaita is the true meaning of open-mindedness and inclusiveness in how we live our lives. Students will also be introduced to different techniques of breathing that help to bring about concentration and connection. Beginners and seasoned practitioners are invited to explore how classical philosophy can be used in today's hectic lifestyle. Our teaching style is modern and approachable, intended to benefit the life and welfare of the modern yogi.
​

Guide is a former university lecturer, Ed.,D in Curriculum and Instruction, Thai by nationality, citizen of the world by spirit! Her passion and dedication to yoga teaching has been mentioned by all the yogis meeting her on and off the mat. Guide has trained in Vinyasa Yoga, Ashtanga-Hatha, Alignment-Based Teacher Training, Meditation and Reiki. She teaches vinyasa sequencing design, Yoga philosophy, Advaita Vedanta, yoga nidra and chakra meditation for Yoga Teacher Trainings in Thailand, India, Kuwait, Indonesia, Laos, Vietnam, Japan and USA. She believes that meditation is truly the key to inner self exploration by which as a yoga teacher, we all have to take yoga teaching into the state where the practictioner can feel the "oneness" within. 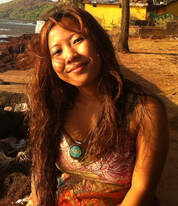 Julie is the founder of Luang Prabang Yoga and Laos Yoga Retreats. She began her practice in 2003 in Boston and trained as a teacher at Shakti Spirit Yoga with Rachel Hull in 2011. She has also completed an advanced vinyasa intensive under the guidance of Edwark Clark of Tripsichore Yoga, who she continues to study with regularly. Since her move to Southeast Asia from the United States in 2011, Julie has dedicated her life to studying and teaching yoga. In addition to being the creative spark that gave birth to Luang Prabang Yoga and Laos Yoga Retreats, she opened a yoga studio in Yangon, Myanmar, and is also the co-director of Urban Yogis, Singapore. Through her yoga projects, Julie endeavors to create a world in which people love and accept themselves for who they are, and one in which we can allow each other to be just as we are. Julie grew up as a "third culture kid," born in Singapore and raised in Indonesia, Egypt, and India. She moved to the United States in 1998 and lived there for 13 years before returning to Southeast Asia. Her upbringing and travels as a child and adult have inspired her to use yoga as a way of bridging cultural and religious differences, and for creating a world with more peace and understanding.