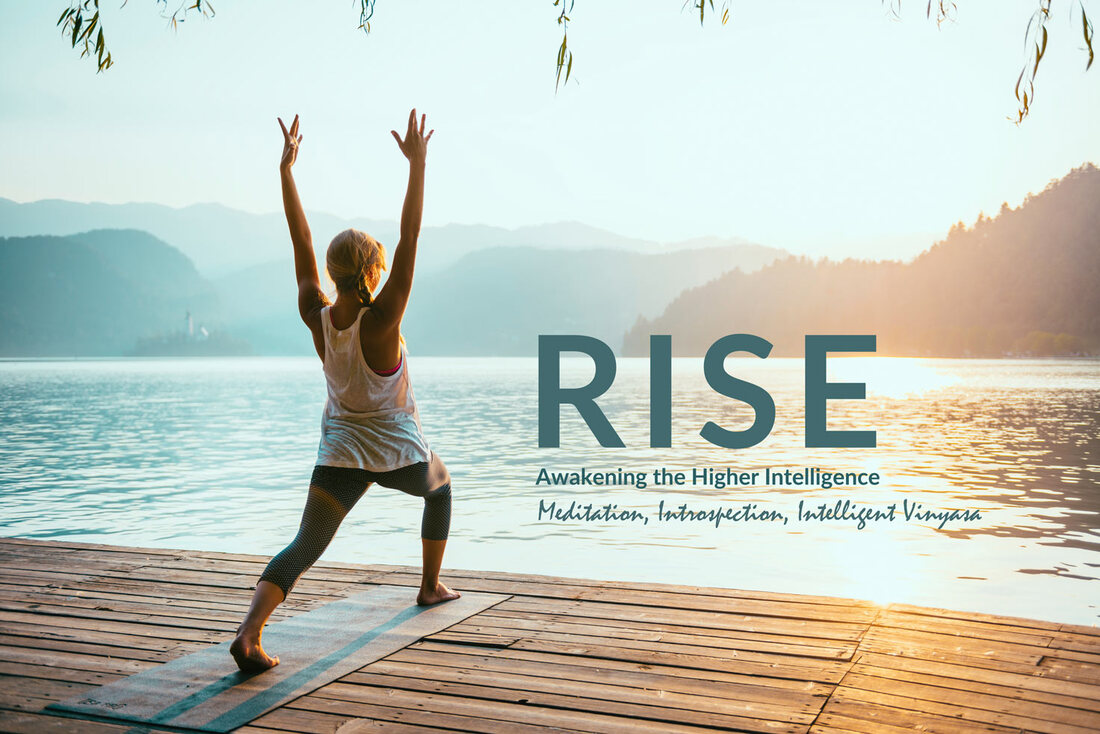 From the physical practice to alignment techniques and philosophy, this 6-day immersion takes you through Samkhya philosophy and the eight limbs of yoga to raise your higher intelligence. The classical elements of yoga will be presented in a way that is directly applicable to your modern lifestyle so that you can experience the living philosophy. This retreat will also include technical workshops aimed at helping you to improve your physical practice and introduce various breathing techniques and their associated uses and benefits.
​

Samkhya philosophy is one of the oldest and most influential of the six schools of Indian Vedic philosophy and has a profound impact on the beliefs, values and concepts used in the practice of Yoga. Samkhya philosophy reveals a detailed map of the universe to serve as a guide towards a state of oneness with all elements in the universe, the ultimate goal of Yoga. Samkhya regards ignorance as the root cause of bondage and suffering. Due to ignorance, the Self, spirit, or purusa identifies itself with the physical body and its constituents, which are products of matter, nature, or prakriti. Once the Self becomes free from the false identification and the material bonds, salvation is possible. This can be loosely compared to some Western concepts of the mind, body and soul.

Yoga is a school of thought that emphasizes meditation, contemplation and liberation (while Samkhya is the theory, Yoga can be thought of as the practice). The sage Patanjali (200 B.C. to 200 A.D.) is often recognized as the “father of classical Yoga.” He codified his thoughts and knowledge about Yoga into a text that is famously known as The Yoga Sutras of Patanjali. The core of Patanjali’s Yoga Sutra is an eight-limbed path that forms the structural framework for Yoga practice. Upon practicing all eight limbs of the path it becomes self-evident that no one element is elevated over another in a hierarchical order. Each is part of a holistic focus, which eventually brings completeness to the individual as they find their connectivity to the divine. Because we are all uniquely individual, a person can emphasize one branch and then move on to another as they round out their understanding (excerpt from the Eight Limbs, the Core of Yoga, William J.D. Doran, Expression of Spirit).

This immersive 6-day retreat is about taking the ancient and classical yoga philosophy into a real world application that is relevant to how we live in the modern day. Each day, you will get an opportunity to dive into and live the real meaning of yoga practice, from its physical form to its philosophical foundation. The physical practice of yoga, beyond exercise, is an active practice of observation, awareness and self-discovery. In order to do this, we need to apply the philosophy of yoga and to move beyond our habitual patterns in order to wake up the higher  intelligence. We'll take you step by step through this process. Learning how to find ease in the physical practice is also a central element in this process, so we'll spend a couple of afternoons fine-tuning your alignment in commonly practiced yoga postures. Together with breath work, this retreat is a  holistic experience through the eyes of Samkhya and Yoga philosophies.
​

​* This is a sample itinerary. The actual schedule on the retreat may change slightly as a result of students' level of experience and needs. We endeavor to make your experience as relevant as possible and changes may be made along the way to enable us to do so.
​

Julie is the founder of Luang Prabang Yoga and Laos Yoga Retreats. She began her practice in 2003 in Boston and trained as a teacher at Shakti Spirit Yoga with Rachel Hull in 2011. She has also completed an advanced vinyasa intensive under the guidance of Edwark Clark of Tripsichore Yoga, who she continues to study with regularly. Since her move to Southeast Asia from the United States in 2011, Julie has dedicated her life to studying and teaching yoga. In addition to being the creative spark that gave birth to Luang Prabang Yoga and Laos Yoga Retreats, she opened a yoga studio in Yangon, Myanmar, and is also the co-director of Urban Yogis, Singapore. Through her yoga projects, Julie endeavors to create a world in which people love and accept themselves for who they are, and one in which we can allow each other to be just as we are. Julie grew up as a "third culture kid," born in Singapore and raised in Indonesia, Egypt, and India. She moved to the United States in 1998 and lived there for 13 years before returning to Southeast Asia. Her upbringing and travels as a child and adult have inspired her to use yoga as a way of bridging cultural and religious differences, and for creating a world with more peace and understanding.